Thanks for checking out Snazzy Maps! Here are some items to help cover Snazzy Maps, from information about us to logos.

Snazzy Maps is a community built around creating and sharing great looking styles for Google Maps.

Currently, there are three main components to Snazzy Maps. First, users can explore and use map styles created by others - all styles are licensed under creative commons and are completely free to use. Second, users can create their own style using our map styling tool. Third, users can use these styles in our dedicated map builder or easily apply them in WordPress with our Snazzy Maps WordPress Plugin.

All styles are licensed under creative commons and are completely free to use.

Snazzy Maps is a product created and maintained by Atmist. We’re a Canadian development company based in Edmonton, AB. Feel free to contact us at support@snazzymaps.com.

The idea arose after our team discovered that version three of the Google Maps API allowed custom styles to be applied to maps. After some research on the topic, we realized that many developers and designers also weren’t aware of this functionality. There was a knowledge gap in the community and no resource existed for users to browse and create map styles.

We absolutely love great resources that make web development easier, so we set about developing Snazzy Maps. It became our way of giving back to the community. And like any great resource, it depends on great content. That’s why we decided to have our awesome users contribute styles and share them free of charge.

The first version of Snazzy Maps was fairly simple and quickly launched in October 2013. Afterwards, we set about improving the functionality and site design. It was in December 2014 that we released Snazzy Maps 2.0, which included our map styling tool. In March 2015, we released the Snazzy Maps WordPress Plugin. Our first open source project, Snazzy Info Window, was released in November 2016 followed by the ability to download map images in April 2017. Most recently, in June 2017, we finished work on our Map Builder which allows users to create a great looking map for their website with just a few clicks.

Our Logos and Icons 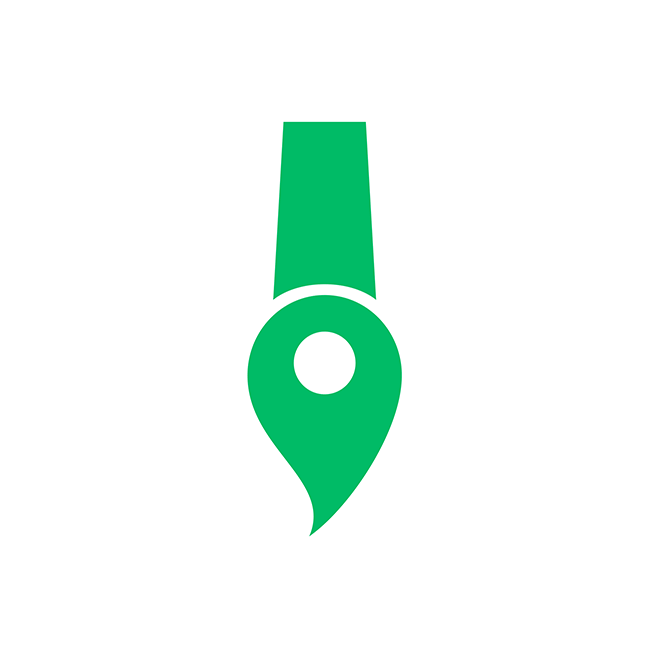 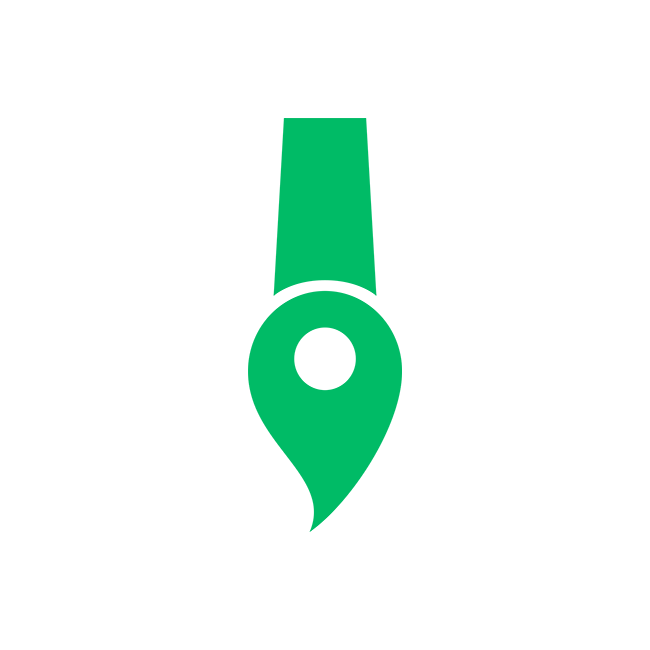 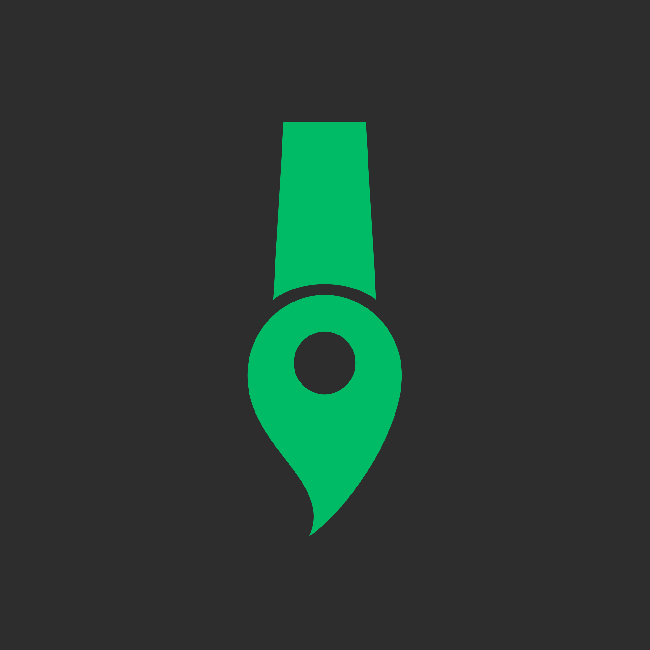 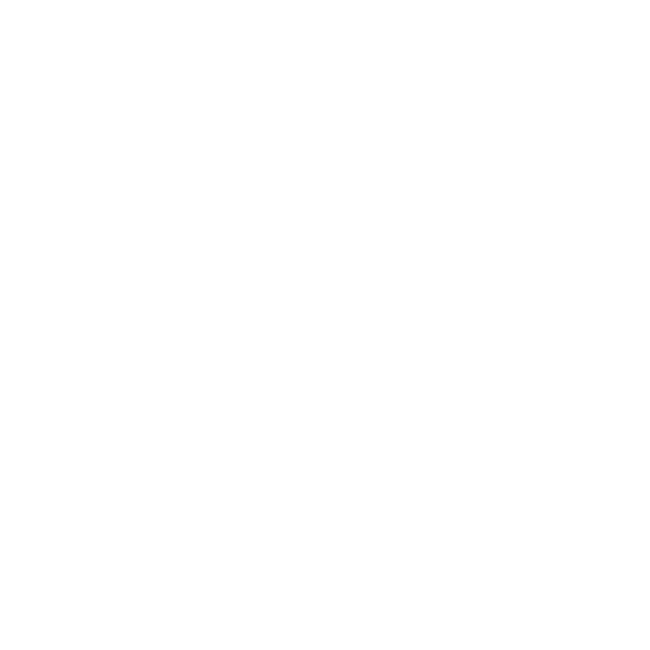